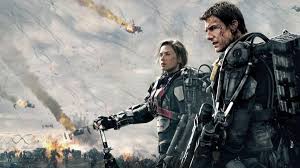 Credits should be given to the director and the screen writer for creating the role. The movie is actually an adaption of Japanese science fiction novel All you need is kill. The character is super suave and far from the damsel in distress cliché Hollywood is often plagued with. She is a respected soldier who just happens to be a girl. Rita Vrataski is one of finest sci-fi characters I have seen in recent time.

She absolutely owns every frame she is in. So ,as much as I liked Tom cruise running around shooting aliens with his shoulder mounted Pile driver , I was much more excited seeing Rita tearing away the aliens swinging her giant helicopter blade. Also the way she looks at Tom cruise all confident and relaxed just before the ship is going to blow up and says “Come find me when you wake up”. Oh Goosebumps.

All I am saying is that cinema needs more protagonists like Rita Vrataski. Strong , complex , tough , smart with a full blown character behind, not just another one who is indecisive about being a werewolf or a vampire ;-)(Read Twilight).Characters like her make females rise above being petty sex objects and hopelessly romantic creatures lurking in movie space.

So I am completely in awe with Rita Vrataski after seeing the movie. As you can guess from the number of times I have written her name in this blog. I have her as my phone wallpaper, WhatsApp DP and desktop wallpaper  and I am starting to have a nonsensical crush on Emily Blunt.

Go watch the movie, RESET and then watch it again. 😉 (If you know what I mean) 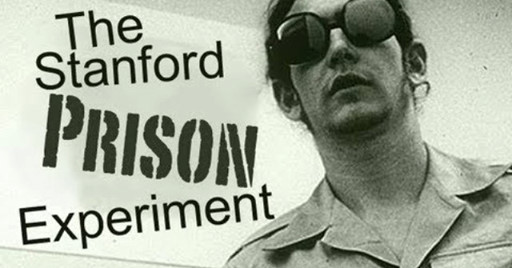